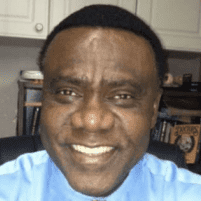 Being unable to breathe, feeling like there’s a weight on your chest, and wheezing uncontrollably are all symptoms of asthma. At Sound Internal and Aesthetic Medicine in Federal Way, Washington, skilled internal medicine doctor Ignatius Medani, MD, helps you deal with your asthma in two ways: treating your flare-ups and working to reduce future attacks. Use the online scheduler or call the office to book your appointment now.

Asthma is a disease that causes problems in the bronchi, the small air passages inside your lungs. If you have asthma, your airways sometimes get highly inflamed and then swell until they're nearly shut. This leads to asthma attacks that make it difficult or impossible to breathe.

What happens during an asthma attack?

During an asthma attack, your airways start to swell, which narrows them considerably. At the same time, the muscles supporting your airways grow tighter, placing extra pressure on the airways. 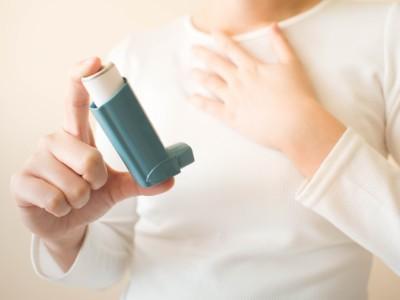 Your body starts making extra mucus, which fills in the already too-narrow air passages. All of these things combine to make it very difficult to breathe. During an asthma attack, you may cough up mucus, wheeze, feel chest pain, and even feel lightheaded or dizzy due to lack of air.

Repeated asthma attacks can eventually cause long-term lung damage, making it more difficult to breathe even when you're not in the midst of an asthma attack.

The cause of asthma isn't certain, but many researchers believe that both genetics and environment play a role.

Although the root cause of asthma is uncertain, the triggers for asthma attacks are often quite clear. To know what your triggers are, you need to keep track of the details of your asthma attacks including where you were, what you were doing, and other details like the weather.

Some common asthma attack triggers include:

To avoid asthma attacks, you can work to avoid triggers as well as getting effective treatment.

How is asthma treated?

To keep your asthma under control, it's important that you take medications as directed, and always have your rescue medication with you in case of an attack. With Dr. Medani's help, you can reduce the frequency and intensity of your asthma attacks.

Book your asthma appointment at Sound Internal and Aesthetic Medicine using the online scheduler or by phone now.